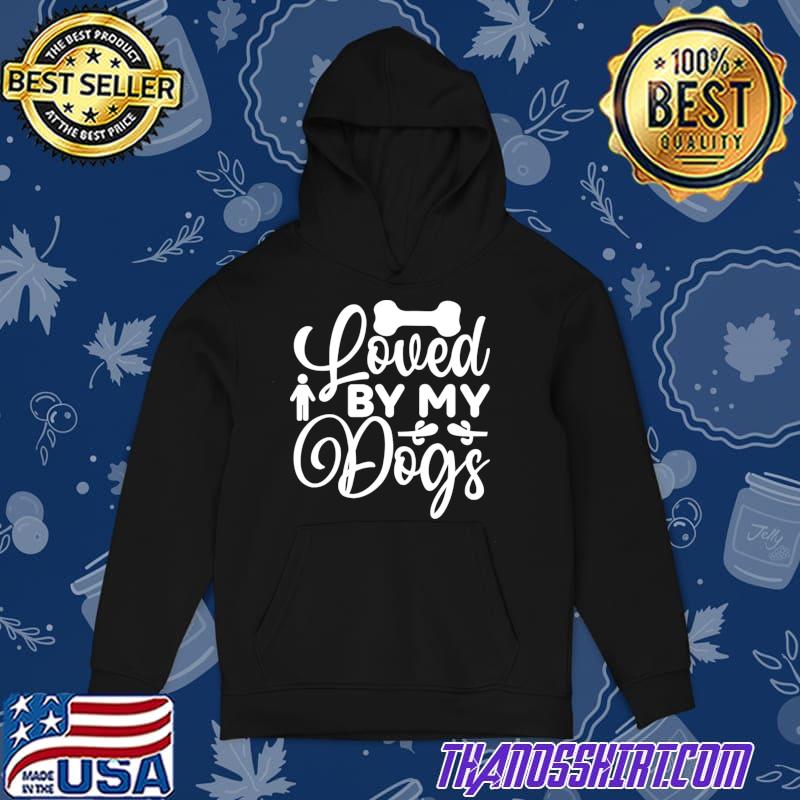 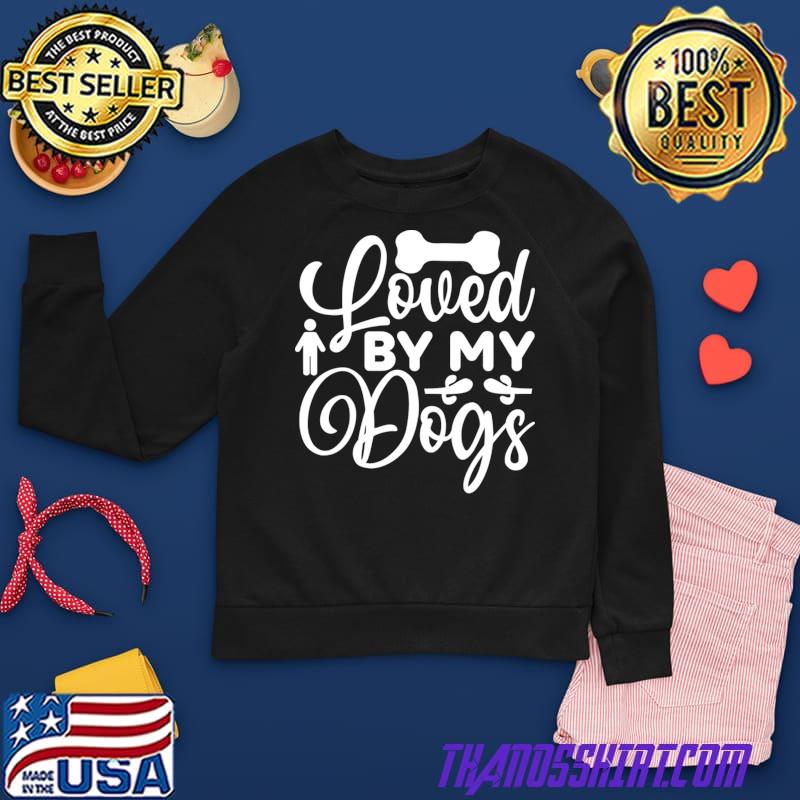 Loved by my dogs T-Shirt

If I’m going reasonably well with the Loved by my dogs T-Shirt in other words I will buy this flow of traffic and actively passing people, idgaf. I don’t want to block anyone, but I’m also not obligated to cut someone else off to get out of the way of the guy running up on me out of nowhere doing 90 in a 55 flashing his lights like he wants to cause a seizure. I stay in the left lane a lot if I don’t need to turn right any time soon, but I drive fast. I was always taught left lane is the fast lane right lane is the cruise lane, if someones catching up to you in the left lane then move over cause that lane is for passing. And then there’s the a** holes that ride your ass even when you are passing a line of cars and there isn’t enough room to move over even if you want to. They are far more annoying. I had a cousin who didn’t have cruise in their car. They would always be in the left lane because they were going “faster” than the speed limit. So basically they thought left lane was for people who went over the speed limit and right lane was for people who didn’t go over it. Even if there was no one in the right lane they would stay in the left lane (and would get passed constantly). I haven’t ridden with them since, but I wouldn’t be surprised if other people thought the same.

A lot of on the Loved by my dogs T-Shirt in other words I will buy this road do not understand how to keep their distance. You can be in the fast lane while keeping a safe distance behind the car in front of you and still passing cars on the right. I live in Wisconsin and the law says slower traffic keep right. I’m normally speeding and normally drive faster than others and get tired of switching lanes to pass people, so I just stay in the left lane. If someone is speeding more than me I try to get out of their way because I know how annoying it is to be stuck behind someone. I hate when slow people are in the left lane. Even if there’s space for me to switch lanes so I can get in front of them, it’s still annoying. I absolutely hate when people are side by side driving the same speed. Once a car was driving the same speed as a semi and I got stuck behind them and a car was behind me so I was trapped next to this semi for a good 10 minutes. Which is pretty dangerous. Let me ask my girlfriend, she does this all the time. Her possibly sarcastic response: “I have Lizzo to sing to, why would I need to get out of my vive. What is the world demanding of me! It’s incomprehensible.”