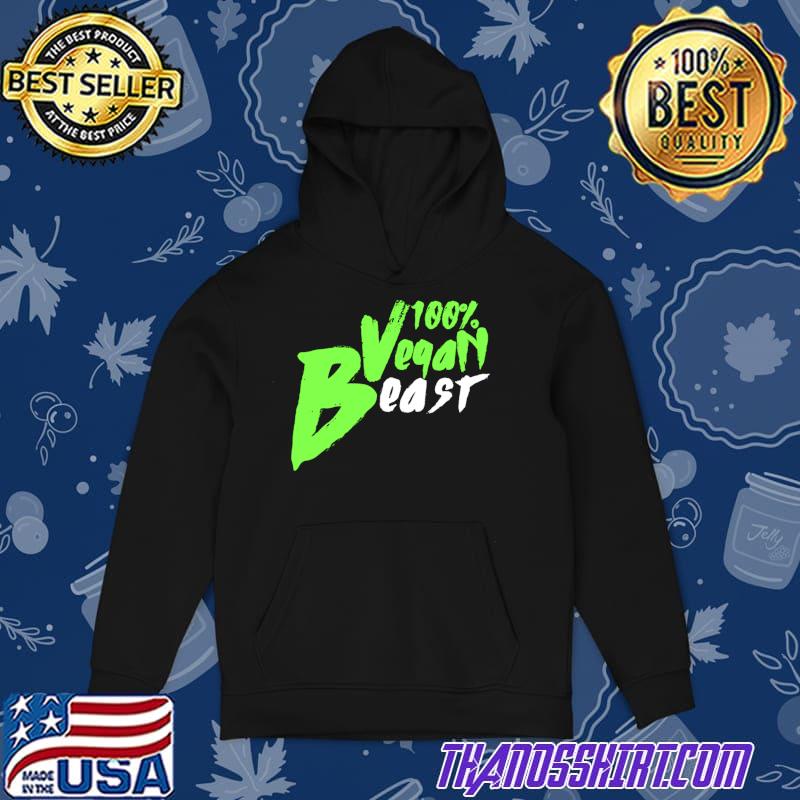 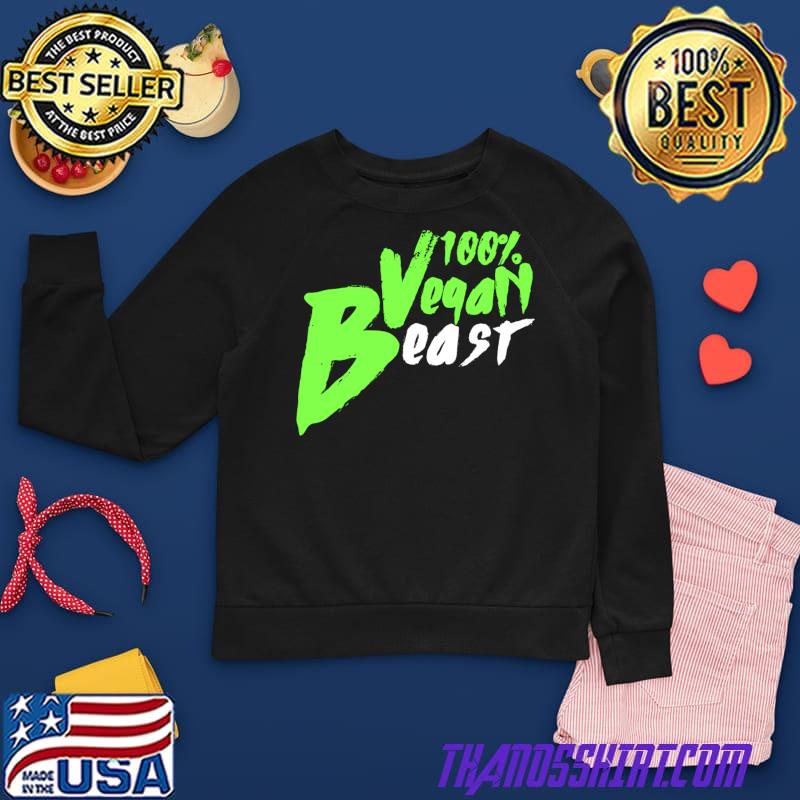 Great question. I live in Hawaii, there is this interstate called the 100 Percent Vegan Beast Gym T-Shirt But I will love this H3 on Oahu. I drive on it almost everyday. The speed limit is 60 and there are signs saying slower traffic keep right. Most people driving in the left lane are going 70-90. You still have bastards going 45 in the left lane. I’ve noticed 4 kinds of people. 1, student driver too scared to go faster. 2, old person. 3, tourist paying more attention to the scenery than the road. 4, bastard. Oh and a 5th, going either direction there is a downhill portion. 5th is the bastards who think it is okay to ride their brakes the whole way down. Cops here need to start pulling people over for going under the speed limit. They only pull you over for going over the speed limit but no one ever talks about the danger of these bastards going way under. Just imagine you’ve got cruise control set at 70 and all of a sudden you have some bastard come into your lane, no signal, at 45 (not trying to pass anyone, cause you know, who the fuck goes 45 in a 60). Very fun.

I’m usually the 100 Percent Vegan Beast Gym T-Shirt But I will love this one waiting for others to move out of the left lane, but occasionally I’m the one holding traffic back. In those cases it’s usually because traffic to the right is moving at a speed where I feel unsafe to merge even while signaling. Either they’re coming too fast from my blind spot or the car refuses to move from my blind spot even when I speed up or slow down. Up until a few days ago I was also driving a nearly 20 year old suv with poor acceleration and handling. That limited the number of quick maneuvers that could safely merge me into another lane. I was fine once I was up to speed but during acceleration i would be waiting for a big enough gap before the next car come zooming by in the right lane. I like to think I’m self aware enough to at least be trying to move right if it seems like the car in behind me is trying to speed up. Just moved to Vermont and it’s been the most noticeable difference. People move the fuck out of the left lane immediately after passing and ONLY go there to pass. Granted, we have one interstate and I’ve never seen ‘traffic’ like i used to in ATL but jeezum crow the difference.